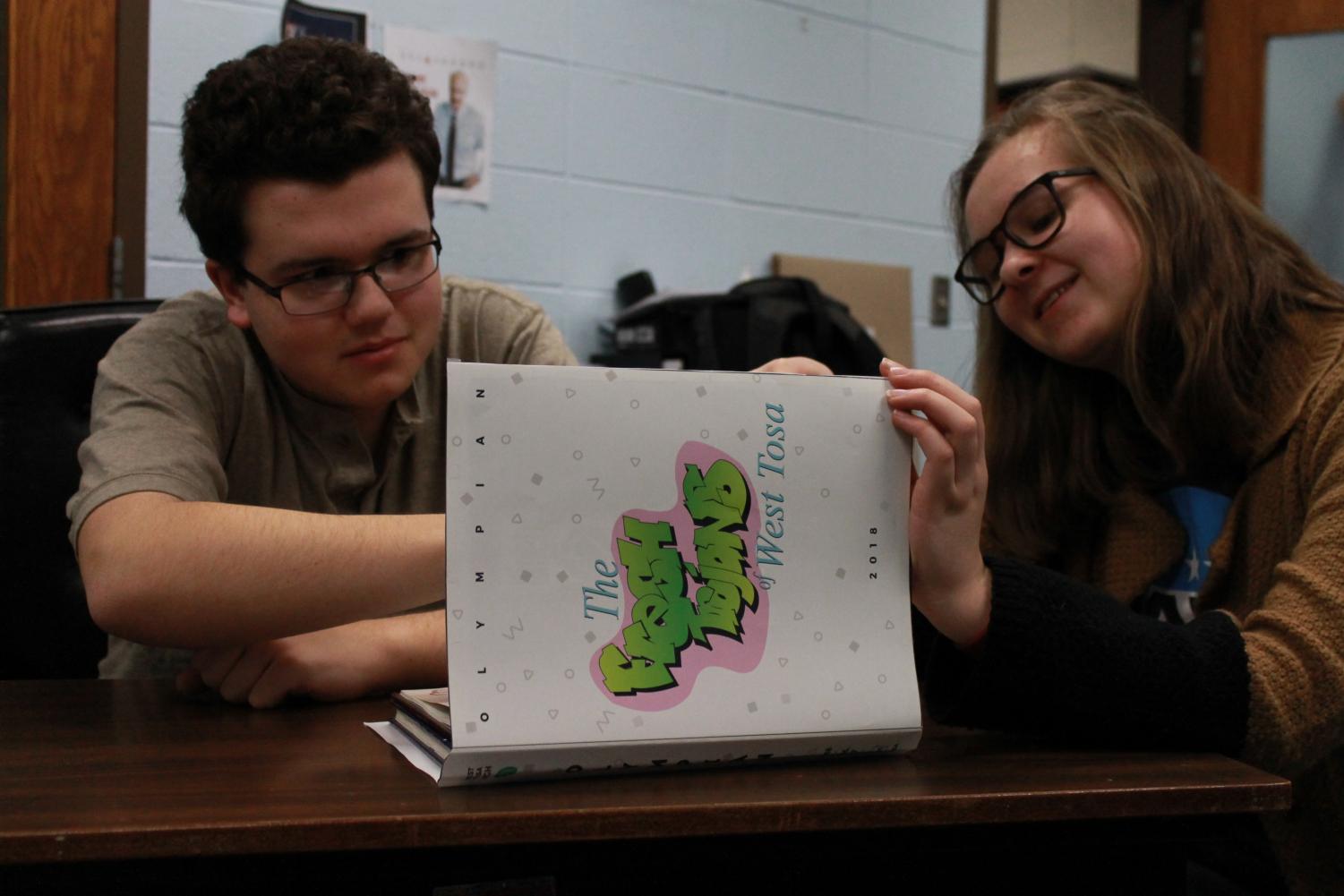 The 1990’s themed 2017-18 Olympian yearbook will be distributed to students after school on May 7th. If students forgot to order a yearbook before the deadline there are a limited number of extra yearbooks that will be able to be sold for $70 at the time of distribution.

Five different classrooms will be set up alphabetically to distribute yearbooks. The Yearbook staff and adviser will be distributing yearbooks the day they are released.  The final draft of the Olympian was submitted early in March.

The eight staff members of the Olympian staff are very excited for the 2017-2018 yearbook.

Senior and yearbook editor Becky Mitchell is excited for people to see the “Senior Superlative” and the “Then and Now” section.

“I think those sections are fun and were done really well,” said Mitchell.

Yearbook advisor and Business Education teacher, Nick Heiting is particularly enthusiastic about the photos submitted by faculty members of themselves during the 1990’s.

“The faculty 90’s photos are fun to see,” said Heiting.

The yearbook staff made the decision of the theme by throwing out ideas and narrowing it down to two possibilities and then making a group decision.

“It came down to two different generational ideas and we decided the 90’s because as a group, we knew that our class has the actual last of the 90’s babies so we wanted to commemorate that,” said Senior and yearbook editor, Sophie Johnson.

There are many things to look forward with this year’s book but there are many elements and aspects of planning and organizing a yearbook. Yearbook editors enroll in “graphics” and work on the class during this time period and after school.

“Organization was a big challenge. You have to be good at being on top of this because it’s hard to procrastinate and keep in mind-there are no retakes in yearbook.” said Heiting

Lots of fun was had while making this year’s book. Memories and insides jokes within the staff were formed.

The staff members all report how grateful they are to have been apart of the yearbook staff this year.

“It‘s nice to talk to people I usually don’t talk to and it’s fun to be apart of something that people get excited about,” says Mitchell.

Many students are eager to receive their yearbooks.

“Well I’ve never seen it before but I’m excited to see how it looks compared to the one in middle school!” says freshman Katie McCabe.

The first Olympian was published in 1962, when the high school was located in what is now Whitman Middle School.  This is the 57th edition of the school yearbook. 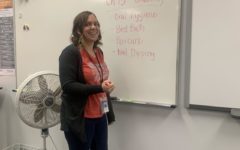 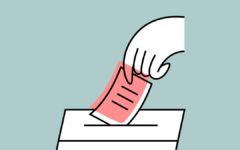 3 Takeaways from the Midterms, And What to Expect Going Forward – Opinion 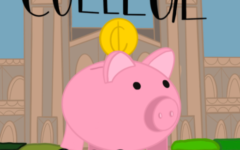 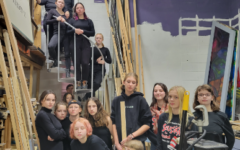 Behind the Scenes with Technical Theater 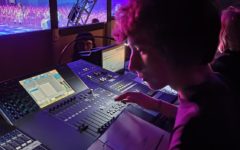 Behind the Scenes with the Technical Theater

Behind the Scenes with Technical Theater

Behind the Scenes with the Technical Theater 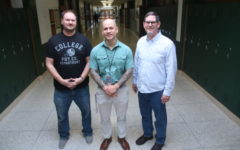 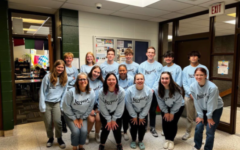