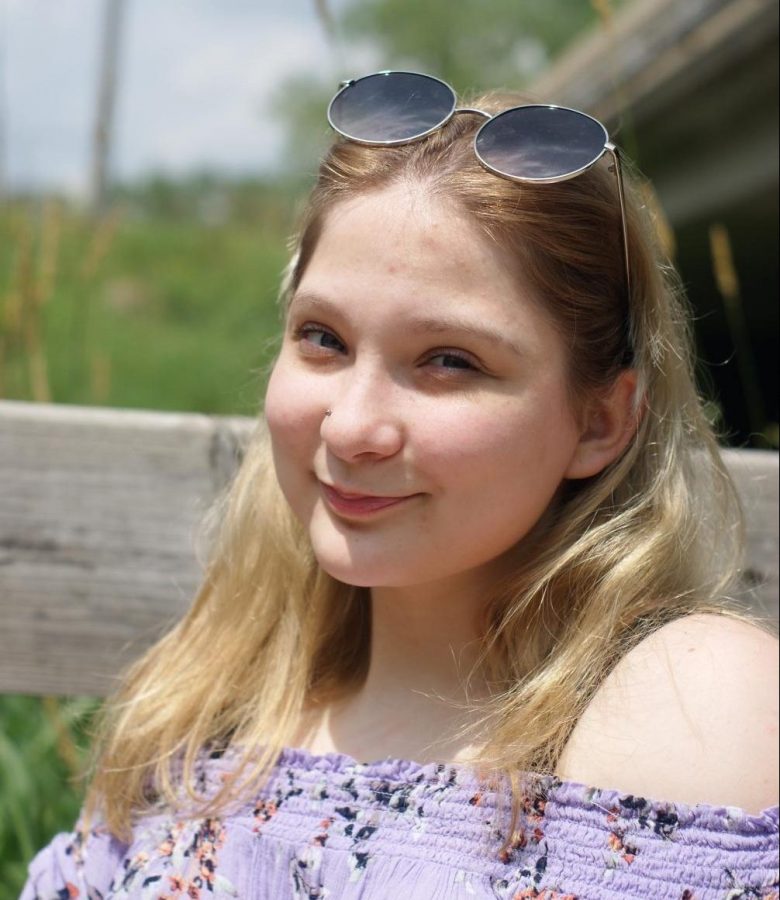 Energetic, strong, and impactful are the words often used to describe Wauwatosa West Junior Elizabeth Thompson, known to many as Lizzy.

Lizzy unexpectedly passed on April 10, 2021. She was a member of Tech Crew for Trojan Players theatre productions and Choir throughout her time at West. Although Lizzy was born with Spina Bifida, she never let it hold her back.

“What I loved about Elizabeth is that she was determined to show everyone that her having Spina Bifida wouldn’t affect her one bit,” said close friend of Lizzy, Wauwatosa West Junior Reagan Fontanazza.

“It all started when she was looking for a place to eat her lunch and so I invited her over to eat with me,” Fontanazza said.

They shared many memories together throughout their time as friends.

Lizzy’s friends remember her fondly. They held dear her vibrance and compassion.

“She was very sassy, very, very kind. She had this like great big beautiful smile. She’d always be there to ground me, she was a very grounded person I would say,” West junior Katherine Meyer said.

Meyer was a close friend of Lizzy’s. They’d known each other since middle school but became good friends later in high school.

“I got really close to her my freshman year and even closer sophomore year when I had geometry. We had Mr. Kolstad first semester and we sat next to each other and there’s lot of good memories there,” Meyer said.

Spending time together on the Fourth of July in 2019 was one of Meyer’s favorite memories with Lizzy.

“I was hanging out with some friends for Fourth of July fireworks, and she came over, and stuff and we all hung out, we went to a grocery store nearby and we bought some ice cream and just was chilling waiting for the fireworks. It was just a lot of fun.” Meyer said.

After graduating, Lizzy planned to take a gap year before deciding what college to attend to become a neonatal nurse.

“She was really, she had a very beautiful soul, a very kind, very beautiful heart. It just sucks that it had to happen so soon, because you see like all these bad people in the world, and it’s just like why her? It’s just one of those things. I believe she could have done really big things and it just really sucks,” said Meyer.

Lizzy influenced everyone she met. She possessed many admirable qualities that inspired the people around her.

“Lizzy, she had a lot of energy and just very, like a very impactful person. She knew who she was, and I think she was funny and had a good sense of humor about herself. We often would just make fun of each other and she could, she could do that,” said Wauwatosa West Social Studies teacher Christopher Benes.

Benes first taught Lizzy as a sophomore in his AP Human Geography class. Lizzy was virtual for the first semester of this school year but returned in person for the second. Although Lizzy did not have Benes for any classes this school year, she still popped in to talk to him throughout the second semester.

“She was strong. You know she overcame a lot. Yet, she was still very cheerful and just had a lot of positive energy about her,” said Benes.

“This semester, one of her favorite things was hearing stories about my daughter who she had never met and had talked about wanting to meet her,” Benes said. “She loved hearing stories of my eight-year-old doing or saying things that she shouldn’t have been doing. Elizabeth was kind of that way herself, she was kind of sassy, and she would just start laughing when I would share these stories with her and she would say ‘Oh my god, I love Addie I need to meet her.’ And so that just became a really fun thing where things would happen at home and I would think I have to tell Elizabeth she would get a kick out of it so that became kind of like a special thing between the two of us.”

Wauwatosa West Science teacher Kyle Navin describes Lizzy as “bubbly” and “firey.” Navin had Lizzy during her sophomore year and remained close since.

“It was a fun back and forth during class last year until the abrupt stop [of the school year]. But then fast forward to this year, she would come and visit me, just to see how life was going. She would always give me some back and forth, it was fun,” Navin said.

One of Navin’s favorite memories with Lizzy is one of their frequent “back and forths.”

“The day we started math-based chemistry, we started stoichiometry, and we were just going through some of the basics and I walked over to see if she needed help and she looked at me and I remember she was like, “You know, I don’t do math.” And I said, “We gonna do the math today,’” Navin said. “I understand that the math portion of chemistry is so hard and I tried to make it as light as possible and just the back and forth that we had. She was just like, ‘I just don’t get it,’ and I’m like, ‘Well, we’re gonna.’”

Lizzy brought an honest attitude and charismatic personality to West.

“You know she stops in, and just, we kind of joke about the back and forths that we had last year, and it was fun for me to unfortunately have to remember now in a different way,” Navin said.

Lizzy leaves a strong impact and fond memories among those that knew her. She will be dearly missed.

Fontanazza said, “She really deserved so much more and I wish everyone had a chance to be friends with her or at least talk to her. I’m going to miss her a lot but I know she’s definitely in a better place.” 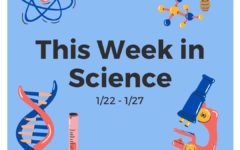 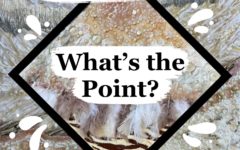 The Scholastic Art and Writing Awards: What’s the Point? 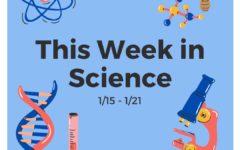 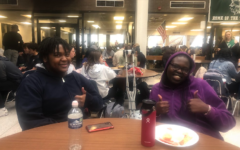